Tom and his wife Dianna, of Vienna, have fostered about 300 cats since 1998. That includes two black cats named Rita and Hunter, which have been living in the guest room for a year. Despite the long-term residency, Tom said the couple still considers the duo foster cats.

Welcome to the world of pet fostering, where it’s easy to get attached, but a risk rescue groups and foster families say is worth taking. Groups such as 4Paws, where they volunteer, say every new foster home is a chance for them to rescue a pet from shelters ready to euthanize them or off the streets. It also gives the groups a chance to learn more about the animals’ health and behavior so they can best describe and match them with prospective adopters.

Lost Dog and Cat Rescue Foundation, which has a ranch in Sumerduck, VA., hosts five adoptions fairs a weekend at Petsmart locations in Northern Virginia and finds homes for dozens of pets a week. Christina Perez-Bass, the group’s foster coordinator, said Lost Dog’s 94 foster homes are critical to its success.

“It helps us socialize the dogs and find their real personality,” said Perez-Bass. “And it’s fantastic for the dogs to have another place to belong.”

They already own a dog and cat that started out as foster pets and a cat they adopted after its owner, a neighbor, died. So they remain hopeful the lovable, plus-size Hunter will get adopted at one of 4Paws’ adoption fairs at local Petco stores. Rita, who is quite shy and can only walk on three legs, is a bit less likely to find a home, they worry. They once fostered two kittens with leukemia for the two years they survived.

“We tend to get the ones that stay awhile,” said Tom with a smile.

4Paws President Barbara Lipson said adopting one of their foster pets often makes it easier for foster “parents” to give up kittens and cats when they find permanent homes.

“They always have that furry reminder of why they are volunteering for 4paws and of all the good they are doing by fostering,” said Lipson. “If adopting a cat makes it easier for them to continue fostering then I’m all for it.” 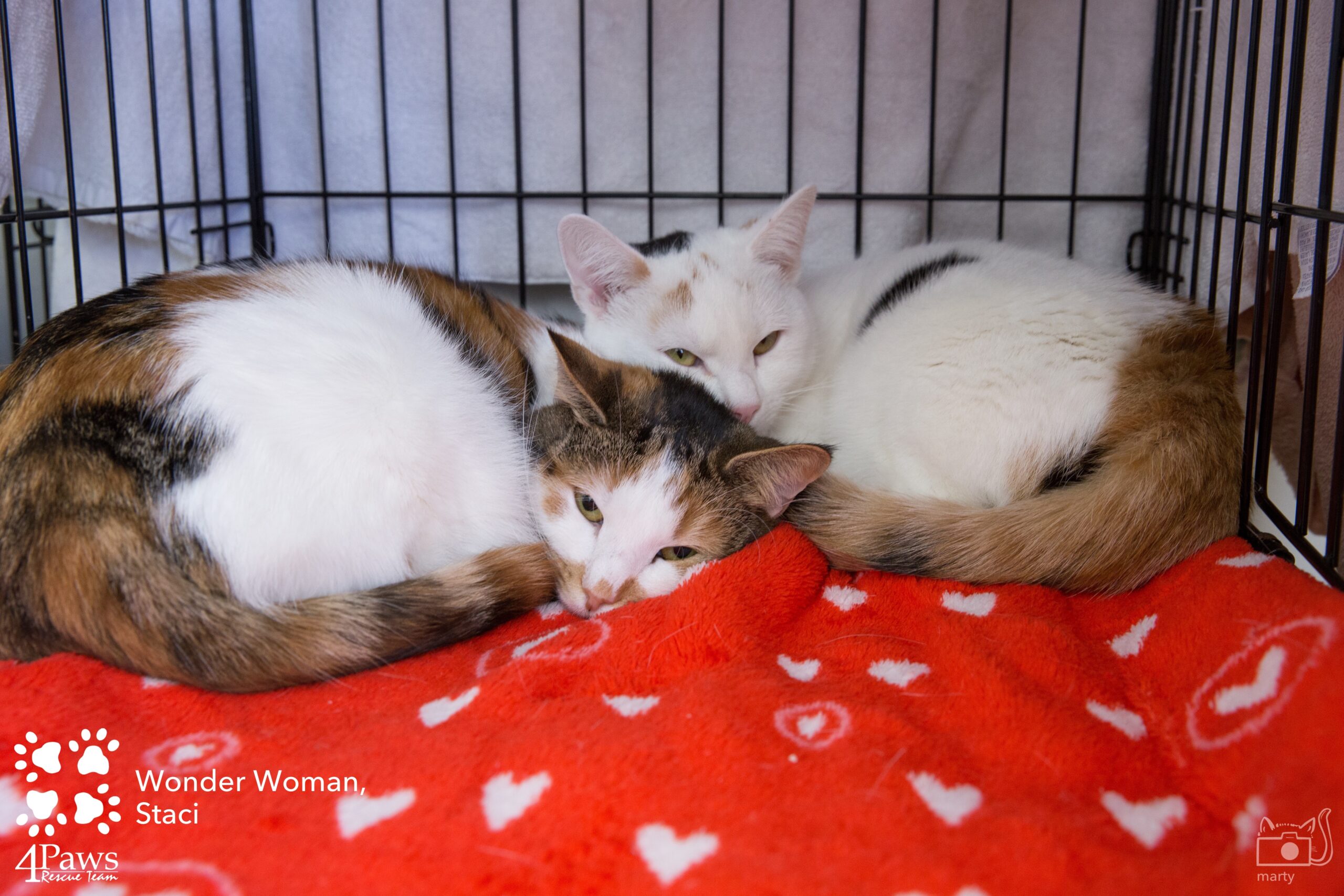 Letter From the President While COVID– 19 has brought with it many challenges — canceled adoption fairs, remote vet services, ... 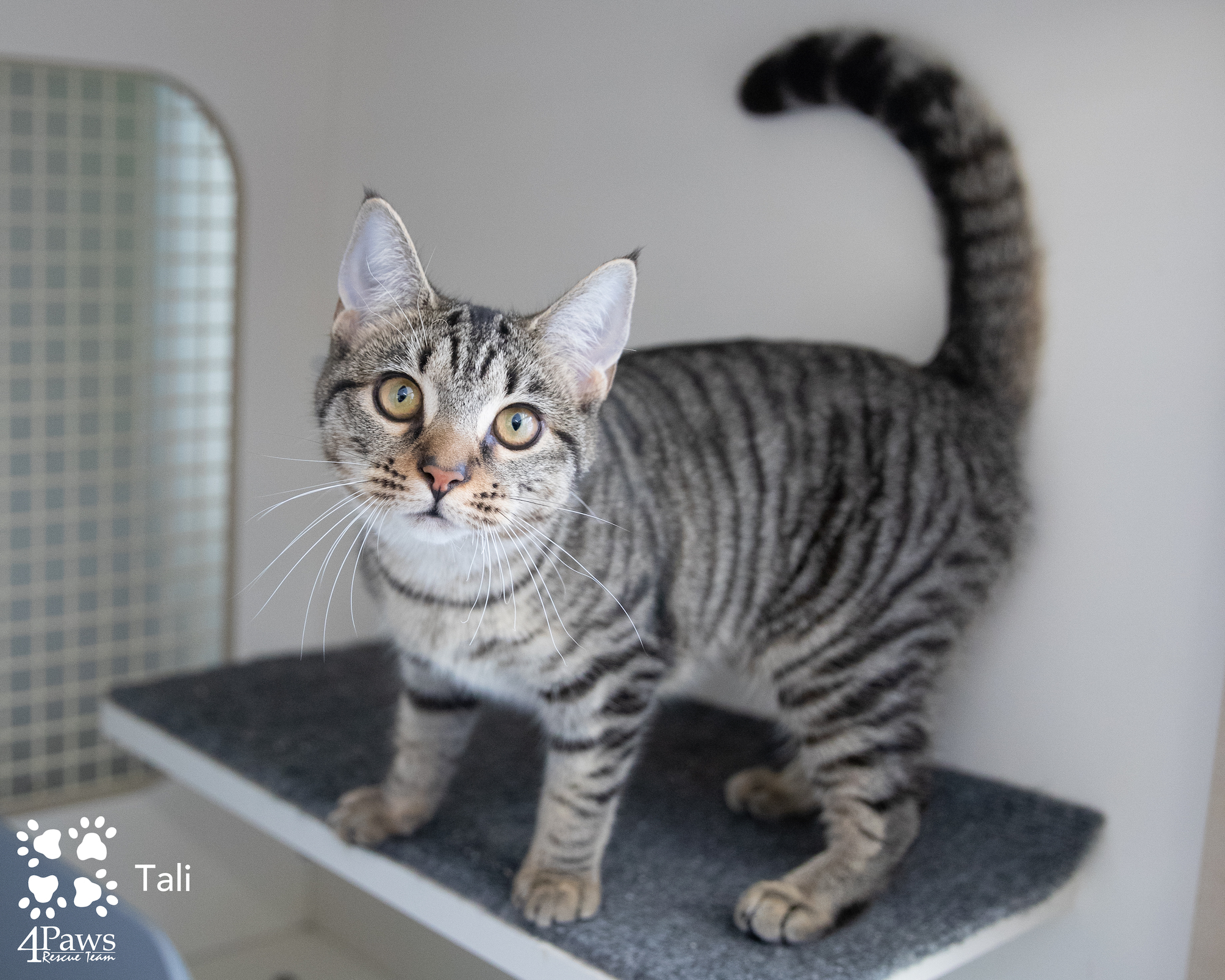 Paul was happy with the two cats his family started with after their dogs and a rabbit died. But his ...