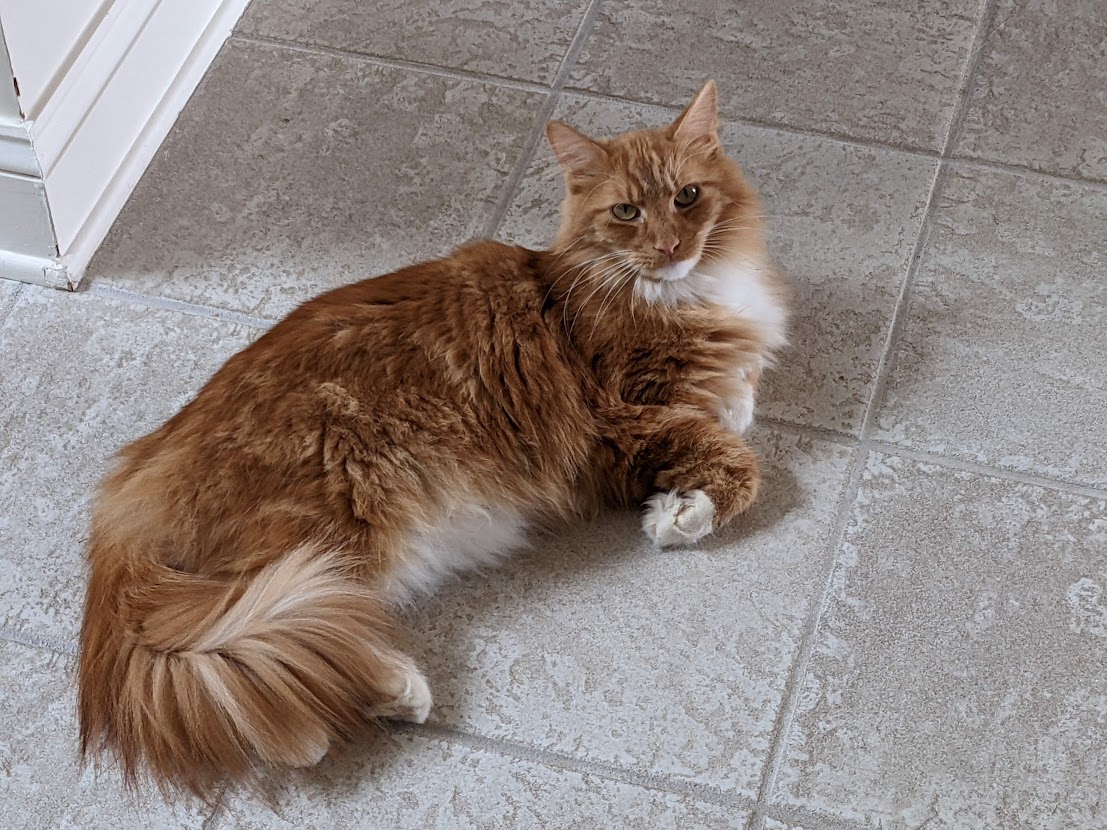 Is your cat not using the litter box? Cats stop using their litter boxes for a variety of reasons, including issues with the box or litter, dissatisfaction with the placement or number of boxes, changes in the environment inside or outside the house and undiagnosed medical conditions. You may have to investigate several possibilities before you understand what your cat is trying to tell you, but most issues can be addressed with lots of patience and love.

Fluffington (Fluffy) was destined to be a barn cat. Fluffy was either as a single cat or with lived multiple kitties. No living situation prevented him from urinating outside the litter box. He lived in 4 different homes before he become a barn cat. He was brought to the vet several times to determine if he had a medical issue. Fluffy also saw a behaviorist to determine if he was stressed or nervous. He was very happy as a barn cat, but his kindly adopter knew that he belonged in a home. Fluffy was starting to get into too much mischief as demonstrated by his love of climbing trees and chasing foxes.

I brought Fluffy into my home about two months ago. He quickly joined my gang of orange kitties which consist of an older Main Coon (Pom Pom) and my 3 year old kitty from Afghanistan (Rudy). Fluffy and Rudy become fast friends and wrestling buddies. I officially adopted Fluffy since he is doing so well and hasn’t had a single litter box issue.

So what’s the secret? I noticed that Fluffy needs lots of attention and loves to be picked up and held. He also loves to be brushed. He’s very smart and is learning how to open the pantry door. He’s also dismayed by loud noises and sudden movements. He hates the doorbell and hides under the bed until the danger has passed.   Fluffy has very high energy and loves to play with his toys when he’s not wrestling with Rudy. In summary, we adjusted to Fluffy’s personality and also follow these ten tips.

If your kitty doesn’t do their thing in the litter box, despite your efforts to make it as cat-friendly as possible, you may want to contact an animal behaviorist or consult with your veterinarian as in Fluffy’s case.  Also, since Fluffy is very sensitive, I’m careful not to watch him every two minutes to make sure that he is not urinating outside the litter box. He also loves his routine which I try to adhere to as much as possible.

In closing, I’m so glad that my kind neighbor wanted to give Fluffy a chance in a home with plenty of space and love.  When I first brought him into my home, we connected once a day to review Fluffy’s progress. This is a true success story! 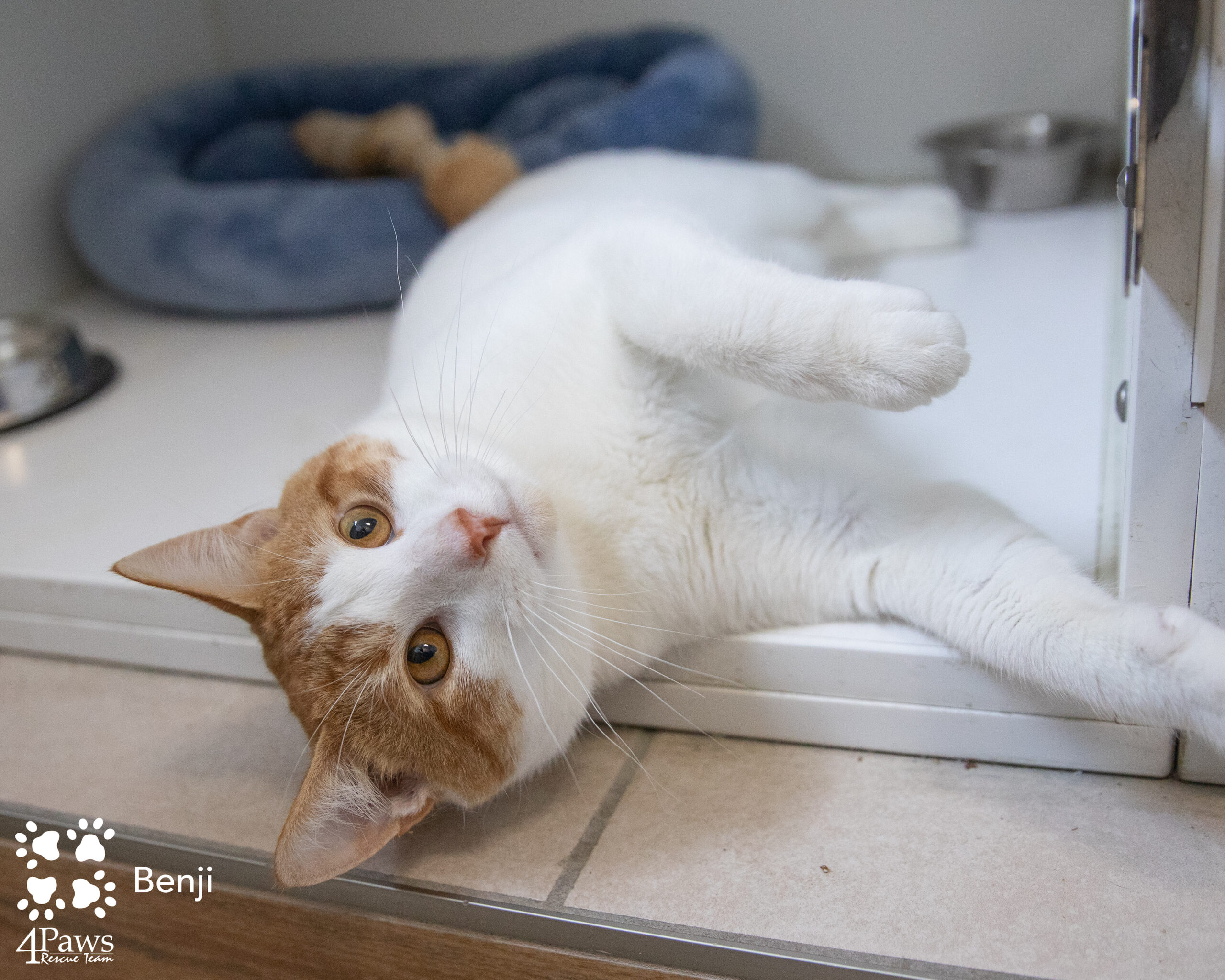 There is little more frustrating than a cat not using his litter box. Shelters report that litter box problems are ... 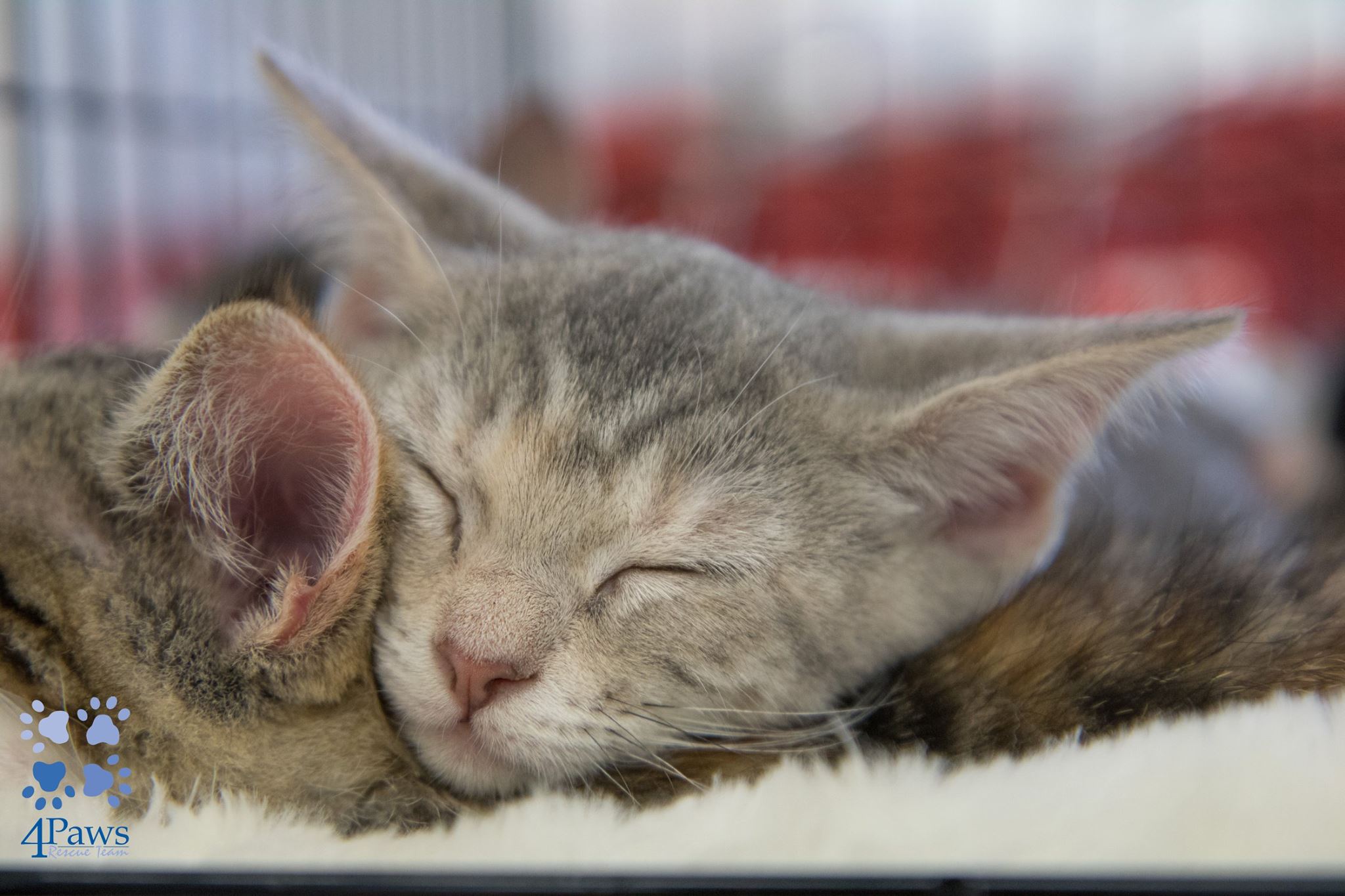 4Paws receives many calls and emails from distressed owners looking for their lost cats. Volunteers try to return most of ... 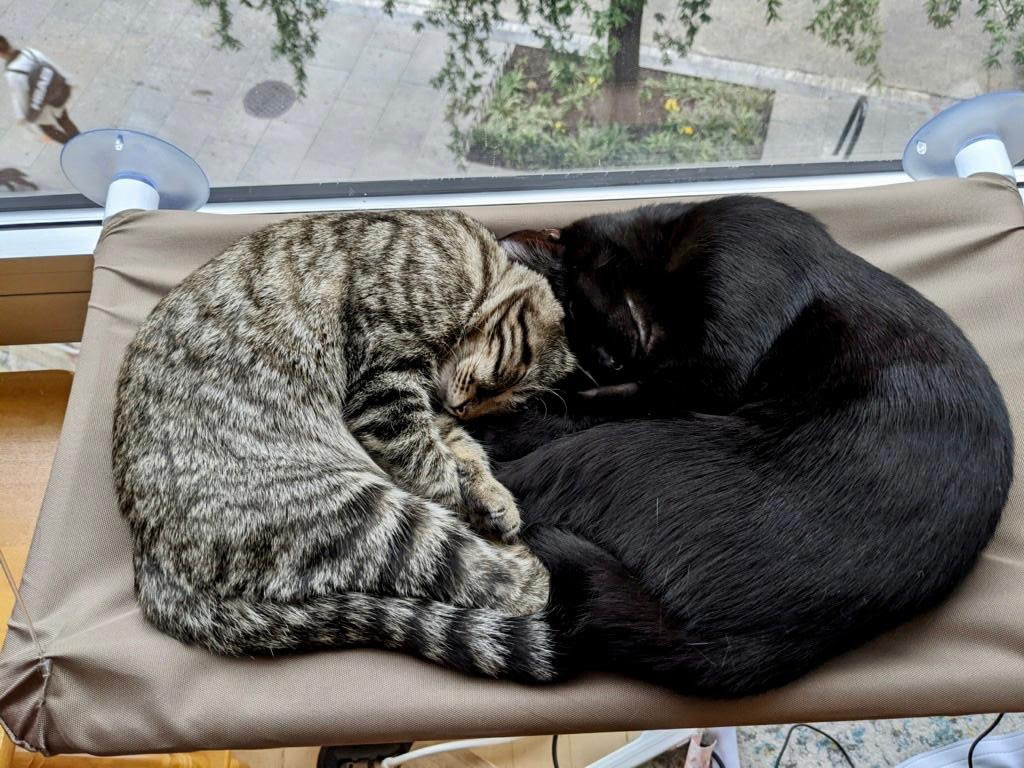 What is a Bonded Pair?Bonded pairs reflect the natural instinct of cats to form a pack. Kitties have the reputation ...